4 Types of Physical and Legal Custody in Maryland & DC 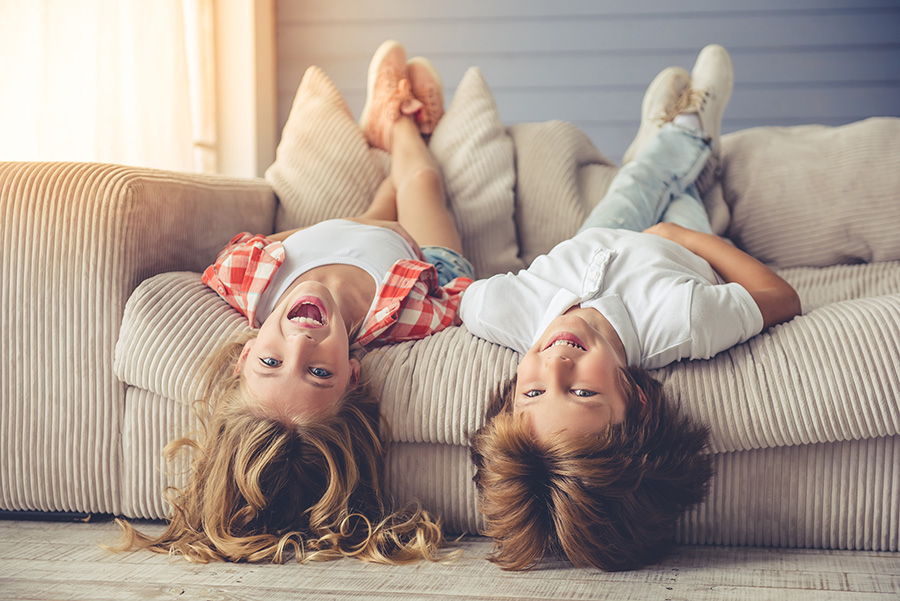 By Nelson A. Garcia, Esq.

In any situation where there is a separation of the parents, the question of Child Custody becomes vitally important and it is very good for each parent to know the various forms it can take.

Types of Custody. There are two main types of custody in Maryland and the District of Columbia with different versions of each one:

i) Physical Custody – refers to which parent the child resides with and making decisions about his or her everyday needs while with each parent.

In addition, there are two types of Court Ordered Custody:

i) Temporary Custody – Temporary custody is also called pendente lite, meaning “pending the litigation.” A Pendente Lite order is issued at the beginning of a case and is often used to “preserve the status quo.” It’s important to remember that these Pendente Lite child custody orders are temporary and remain in effect until the actual custody trial and must be requested in your initial complaint; and

ii) Final Custody Order – issued at the final trial (custody in certain courts like Montgomery County, Maryland is set separately in a divorce case from the merits or final trial on the property/divorce issues).

Physical Child Custody, whether sole or shared, is defined by the number of overnights the child is spending in respective households and not simply hours of visitation. In Maryland, for physical custody to be “shared” both parents have at least a minimum of 93 overnight visitations (or roughly 25% of the year) and in DC, each parent must have at least 128 overnights.. The more overnights a child spends with a parent beyond this threshold, the less their child support obligation as well as the more parenting time they receive credit for.

i) Unsupervised Visitation: This is the most common type of visitation, in which parents are generally permitted to take their children to their own homes or on an outing during their scheduled visitation. Occasionally, limitations are specified in advance. For example, if a mother is breastfeeding, the non-custodial parent may be asked to visit the child at the mother’s home until the baby can take a bottle.

ii) Supervised Visitation: In some cases, the courts will order supervised visitation, which means that another responsible adult must be present for the visit. The courts may allow the non-custodial parent to select an individual, such as a grandparent or family friend, to serve as the supervisor. In other cases, an appointed social worker or court-ordered designee can supervise interactions.

iii) Virtual visitation: Virtual visitation typically takes place using video-conferencing technology. While not ideal as the only mode of visitation, virtual visits can provide a sense of continuity when parents and children live far apart or in-person visits are infrequent.

The Best Interest of the Child. In Maryland and the District of Columbia, custody is determined according to the “Best Interest of the Child” Standard. In determining the “best interest” of the child, and invariably which of the above forms/combinations of physical and legal custody would be in the child’s best interest, the Court must look at various factors. Those factors include, but are not limited to, the following:

The overriding factor regarding Legal Custody. It is very important to note that although the Court is to consider all relevant factors in determining both physical and legal custody, the capacity of the parents to communicate and to reach shared decisions affecting the child’s welfare is the most important factor in the determination of whether an award of joint legal custody is appropriate. In cases where one parent is abusive or has ended communication, it is quite possible to convince the court that it’s in the best interest of your child for you to have sole legal custody.

One of the most rewarding aspects of being a Family Law Attorney is educating my clients about how to best present their case, whether for settlement or trial. But although the contested custody process can be tough, it doesn’t always have to involve stressful, expensive litigation, and the overwhelming majority of my custody cases settle. Whether children are minors or adults, children benefit when their parents can settle their differences.

I know how complex and sensitive matters involving divorce and children can be. If you have questions or need compassionate legal guidance about a child custody matter, please contact me today.

Founded in 1998 in downtown Silver Spring, Maryland, Andalman & Flynn has forged a distinguished reputation for legal excellence. The Firm practices family law, estate planning, and probate throughout Maryland and the District of Columbia, and represents individuals seeking disability benefits throughout the country. The Firm focuses on cases that impact the rights of everyone, and are there for clients when responsive legal help is most critical. The Firm has provided legal analysis on national and local television and radio, and their attorneys often testify before legislative bodies and are routinely invited to contribute to prominent legal publications. For more information about Andalman & Flynn, please visit the website at andalmanflynn.com or call 301.563.6685.